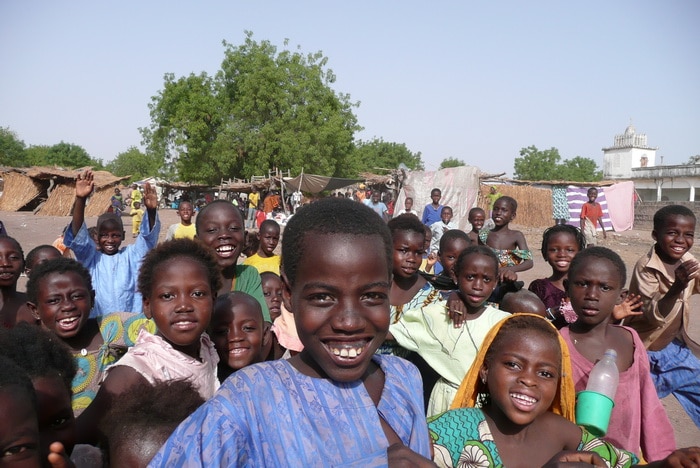 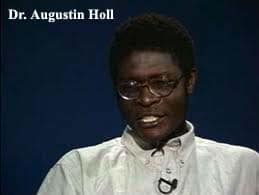 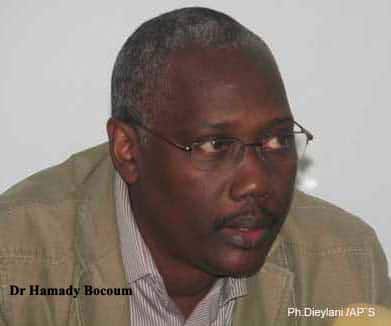 May 2007 – Research Retreat at Ngayene, Senegal.
The Sine Ngayene Archaeological Project aims to investigate the structure and dynamics of the cultural landscape along the Petit-Bao Bolong Drainage in South Central Senegal. The site contains Megalithic stones of various sizes spread on large cemeteries dating from the late second millennium BC to the mid-second millennium AD. The archaeological research conducted by Prof. Holl, an archaeologist born in Cameroon, and current curator of the University of Michigan’s archaeological museum is presenting new theories on how the ancient Senegalese perform rituals and buried their dead. The evidence Prof. Holl collected from the monuments (skeletal and metal data) indicates not a primary, but a secondary burial culture. His research aims at casting further light on a culture where prestigious families re-buried their dead in a manner that resembles the practice of erecting halls of fame. Together with his colleague from the Sorbonne, Dr Hamady Bocoum, director of Senegal’s Cultural Heritage and National Patrimony, they are working to preserve and investigate further the Sine Ngayene site.
Professor Holl invited me to join his excavation. I witnessed and took photographs of the digging and the careful removal of ancient ceramics. Skeletons emerged from the dry earth which were carefully cleaned while pages of data were written down. I gathered much visual information which was expanded during lively debates with the professor and his students during the long dark nights – there was no electricity at the site. The megaliths, the extraordinary dryness of the land, the heat, the villagers’ way of life and the 8-hour jeep-journey across Senegal provided me with a portfolio of images that are key references from which I am working at present along with the material obtained in Catalhöyük.

At present Dr. Holl is Professor of Prehistory at the University of Paris-Ouest Nanterre La Defense.