Light and darkness at home

Shadows and drums at Asikli

The mind in the manner (English)

Is there more to prehistoric art than Archaeology?

Could the prehistoric human fly?

Playing with light in Catalhoyuk with Naomi Christie

The making of Alexander the Great 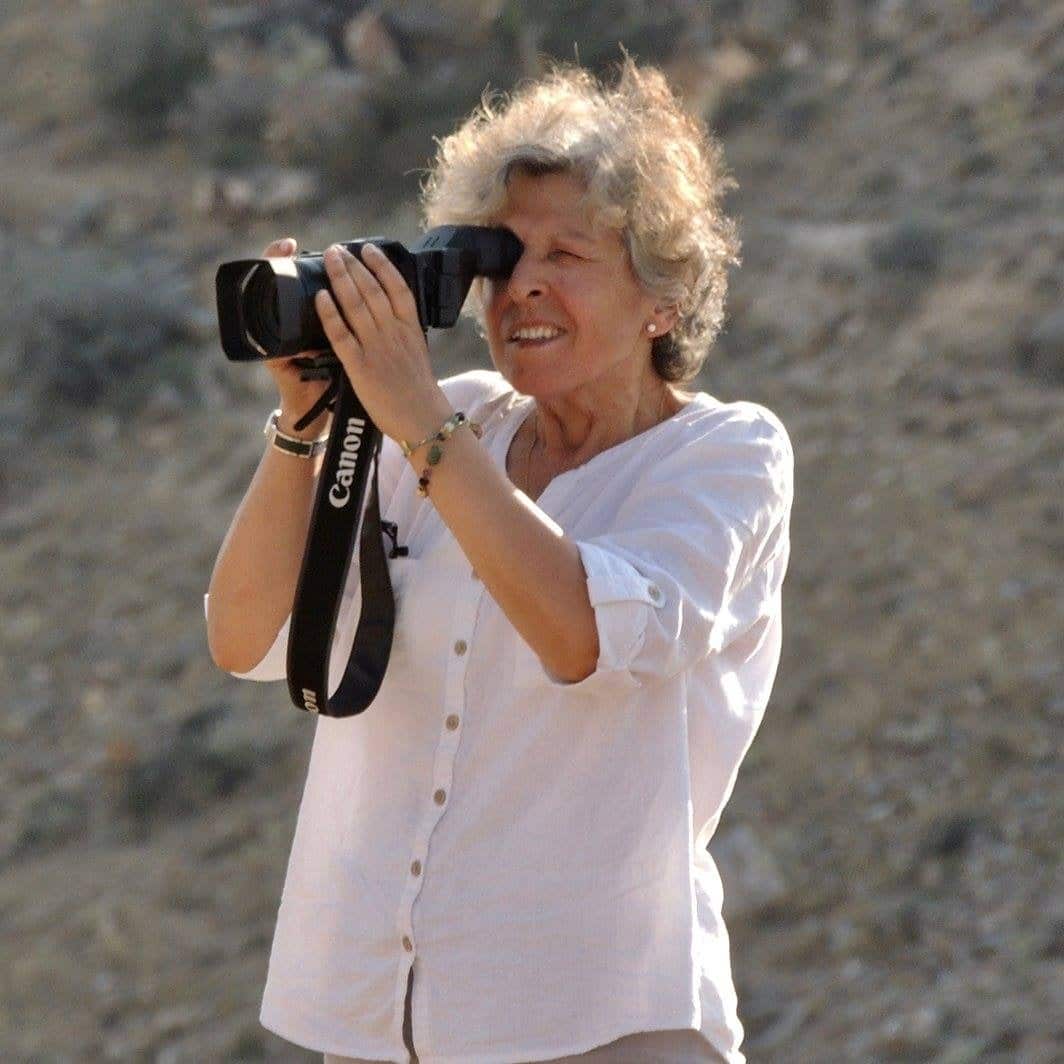 Playing with light with Naomi Christie

Until recently, painting has been my primary medium for the investigation of colour as light as the core element of my imagery, the subject matter being secondary. The observation of sunlight at dawn and dusk and the range of hues that it creates in its journey provides a strong reference for the colour relationships within my work. In recent years, this led to further exploration of this in the context of a series of residencies undertaken on archaeological sites, using photography and making videos with sunlight as the subject.

During my first residency at a Neolithic settlement, Çatalhöyük (Turkey 2007), as part of an interdisciplinary team, I began to observe light entering the prehistoric units. My work led to a significant discovery: a sun clock (a beam of light manifested in each dwelling enters through an opening at the roof and drifts like a sundial to different areas inside each house.

As artist in residence at another, older, Neolithic settlement Aşıklı Höyük, successive visits to the site (2015, 2017, 2019) have further developed my interest in observation of this phenomena and the formation of new work in new media.