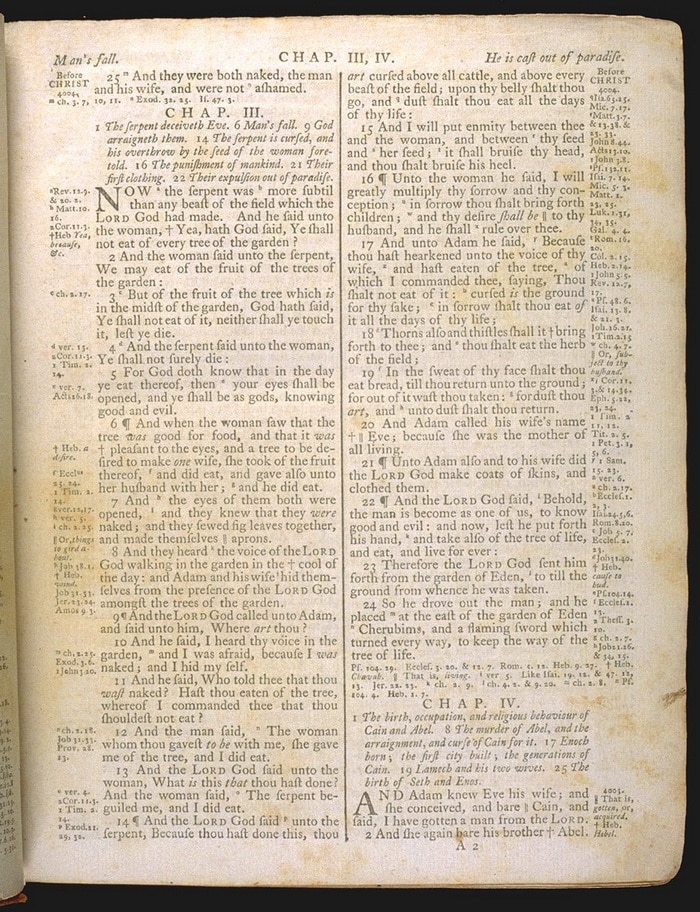 There was a time when fish could fly and birds could live inside the sea. Water was hot and fire was cold and the body of the earth was made of a transparent substance and heavy clouds.

Around the earth creatures lived, they flew and swam. They sang to the tune of the winds, they danced to the waves of the sea. These creatures were a mirror of the earth; they were made of perfect halves. They had stems like trees; they had apertures like spouts of water. Their unity made them rock with the earth in a movement of to and fro. There was perfect harmony.

Each one had such unity that in their balance the earth could cradle them all in one same movement. They were called Snamuhs and inside they grew Evol, the substance that kept them alive. As they excreted, what came out as soon as it touched the air it turned into sound, so there was never any waste.

One day the sun was curious and moved closer to the sea, as he felt the heat, he sweated and a tear of cold sweat fell on the sea. The sea was so warm that the tear created a cloud of steam, which grew very large to the point that no one could see. Suddenly cold was cold and hot was hot, black was black and white was white. The Snamuhs were scared, so each one held to himself with their stems. Fear made them hold tighter and tighter. The sea was also scared so he held on to himself too and there were no waves. The wind left its shelve and the earth started to change colour, its transparent substance started to take a brown dark colour.

Silence had no longer sound and sound had no silence.

Everything and everyone held tight.

The body of the Snamuhs started to grow bigger and bigger, their apertures were blocked by the elements and could not release the Evol, so there was a very loud sound, like an explosion and their bodies split in halves; equal halves that were spread in the firmament like millions and millions of stars.

Slowly the water returned to the sea, the sun moved back, the wind curled inside its shell and there was still sadness.

Then night came, the sun mirrored his reflection in the moon, the sea in the sky and the sky dampened the earth. The moon became the hat of the earth and the sun felt desire for its wetness and wanted to penetrate; he entered her through a ray that contained its totality, then the sea like a silver mantle covered their mystery.

Sighs wanted to get out and a gentle crack was made through which the sun came out carrying in his tail the scent of the earth’s womb. As it flew into the sky he left a tail of circles and stems that travelled across the sky. Each circle and each stem were created unique to fit into each other and there was a scent, an unmistakable scent that would draw each circle towards its stem, so that one day each Snamuh would meet their other half and there would be again harmony forever more.