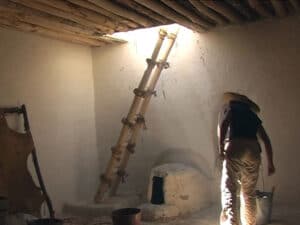 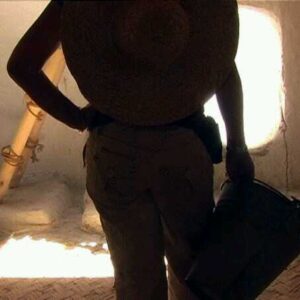 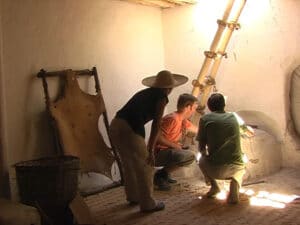 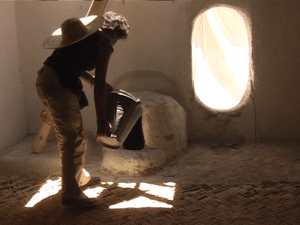 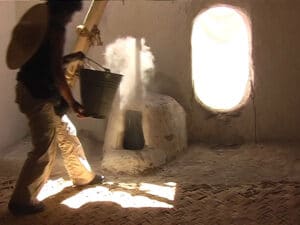 Çatalhöyük as a very large Neolithic and Chalcolithic proto-city settlement in southern Anatolia, which existed from approximately 7500 BC to 6400 BC, and flourished around 7000 BC.

Çatalhöyük is located overlooking the Konya Plain, southeast of the present-day city of Konya (ancient Iconium) in Turkey, approximately 140 km (87 mi) from the twin-coned volcano of Mount Hasan. The eastern settlement forms a mound which would have risen about 20 m (66 ft) above the plain at the time of the latest Neolithic occupation.